In his TED talk Christian Schäfer is speaking on topic career and development. He points out the importance of fairness in negotiation and establishes fairness as a cross-cultural need of humans transitioning into emotions and social intelligence in negotiations. Moreover, using some cultural examples he demonstrates what negotiations between people are about and what do they require.

WHO IS CHRISTIAN SCHÄFER?

Christian Schäfer has a very special connection to the University of Mannheim as being the alumnus of both University of Mannheim and Oxford. Today he is back to the University of Mannheim and teaches his students the Managerial skills. Besides that, as a product manager at Deutsche Bank, Global Transaction Banking, Christian Schäfer is responsible for the global payment transaction offering for corporate clients. He continues to lead the group-wide implementation of PSD2 and is co-chair of the ERPB working group to develop a SEPA API scheme. Previously, he held various regional and global product management roles in the payment and trade finance product areas.

'When it comes to selecting astronauts, the search is not for perfection, it is for excellence', says Laura Winterling. In her TED talk she is going to explain why our mistakes tend to contribute to our progress. The aim and motivation of her talk are to give the audience more trust in themselves and more understanding for others and their behaviour. Demonstrating on the example of travel into outer space she will show how open communication and the admission of the mistakes made should positively influence the internal team culture and show new ways of working together.

WHO IS LAURA WINTERLING?

Laura Winterling is a passionate physicist, a dedicated astronaut trainer and a businesswoman. After almost 10 years working in space travel field, she knows absolutely everything about this topic. Space travel inspires and arouses the interest of so many people, serving at the same time as a basis for her numerous talks and presentations. Stories told by Laura Winterling take her audience into the outer space, make them feel the real astronaut lifestyle and give a glance behind the scenes of preparing of an ordinary space mission.

Why do people believe in conspiracy theories or in extreme cases join a cult-like the Jehovah's Witnesses? What value do these beliefs hold and what do they say about society on a greater scheme? Guilia Silberberger tackles all of these questions and presents ways we can help the affected and reduce the power of conspiracies and cults by also referencing her own experience leaving the Jehovah's Witnesses.

Giulia Silberberger is the founder of the non-profit-organisation "Der goldene Aluhut" which educates about conspiracy theories and their dangers by giving out prizes for the 'best' ones. She used to be a member of the Jehova Witnesses and managed to step out of the cult a few years ago. Now her mission is to educate about cults and conspiracy theories and to help those who have fallen into the traps.

Everybody believes to know that the genius sometimes balances on the border to insanity. Over the course of two centuries, there has been a lot of scientific research regarding the relationship between creativity and psychological illnesses that points towards a real connection between the two. Still, creative people tend to be mentally healthier than uncreative people. How this works and what the science behind it says is Dr Konrad Lehmann's topic.

WHO IS DR. KONRAD LEHMANN?

Dr. Konrad Lehmann is the author of the book 'Das schöpferische Gehirn' and researcher in the field of adaptability and capability of the human brain at the University of Jena. He also works for the department of clinical psychology and behavioural neuroscience. Moreover, he has published numerous articles in scientific journals.

In vitro meat - the ethics, technology and politics behind it

Those who are suspicious of in vitro meat, oftentimes point to its man-made, artificial nature. Yet, most meat animals are raised with the assistance of daily doses of antibiotics; meaning that what we put on our plates is, in most cases, not as "natural" as some would like to think. How does the emergence of in vitro meat contribute to question the distinction between what is natural and what is artificial? In order to hit the shelves, in vitro meat must gain the trust of the market. This is where the politics of naming (i.e. the way in which cultured meat if referred to) enters the debate. Could we envision a future in which the word meat will be used to refer not just to animal meat, but to a wider variety of items instead? If so, what will this linguistic shift entail?

WHO IS ERICA PETRILLO?

After working as Research & Development Fellow at 'The Museum of Modern Art' in New York, Erica Petrillo worked as part of the curatorial team of the XXII Triennale di Milano, entitled Broken Nature: Design Takes on Human Survival. Erica holds a bachelor’s degree in Politics, Sociology and Psychology from Cambridge (2014) and a master’s degree in Politics and Society from Maastricht University (2016). She has recently started a 6-month curatorial residency at the 'Jan van Eyck Academie', with a project that – by crafting collaborations with partners across science and the arts - considers the impact of in vitro meat for our understanding of life. 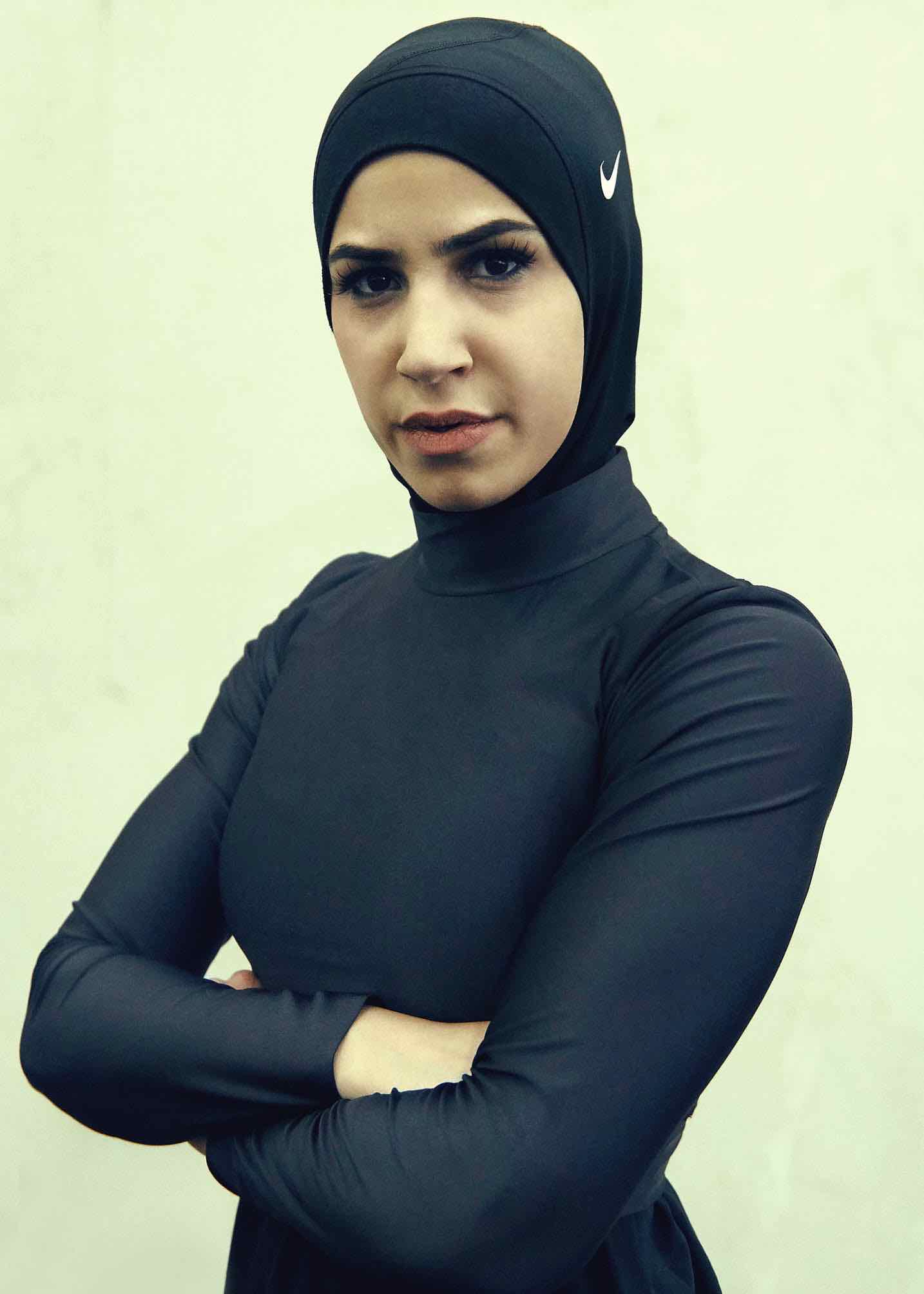 How can you be a professional boxer training for the Olympic games, a student, a theatre actor and a young Muslim woman all at the same time? Zeina Nassar is going to talk about all the challenges she has had to face, all the barriers she had to break and all mindsets she had to change. After all, changing the worldwide official boxing rules doesn't come easily! In the end, endurance and an unyielding motivation for doing what you love can go a long way.

WHO IS ZEINA NASSAR?

Zeina Nassar is a 21 year old boxer who has won prizes such as the German Boxing Championship in featherweight and is an official Nike Athlete. She also studies sociology in Potsdam and acts in a theatre. As a Muslim with hijab, she has had to face a lot of negativity especially in the world of boxing as she wasn't allowed to box in competitions at first due to her hijab. She has accomplished the alteration of the official Olympic boxing rules, so she and other hijabi women are able to participate in Olympic boxing competitions. 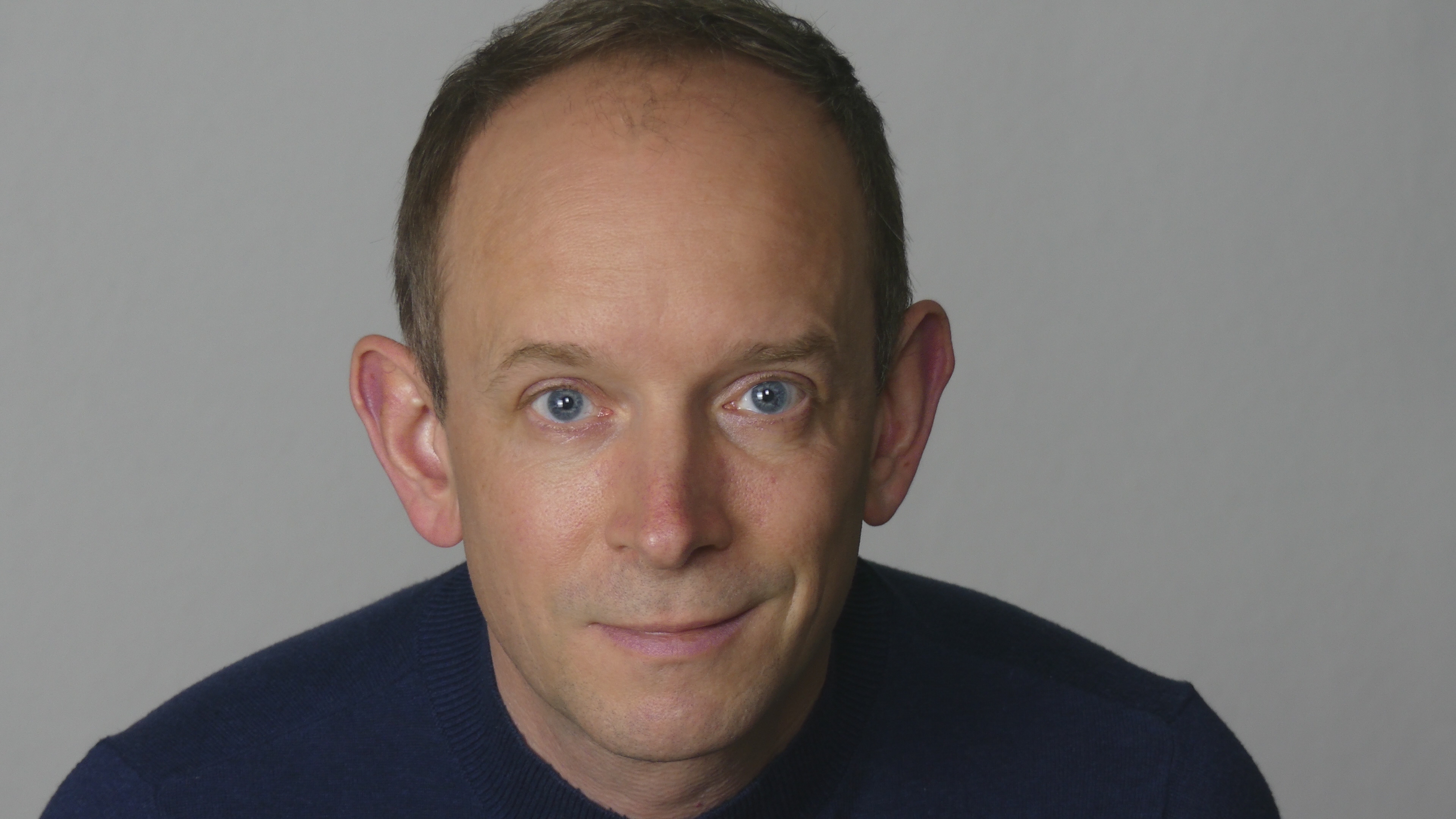 The A**hole-Theory or How to deal with difficult bosses

We teach ethics, talk about feedback culture, coach self-awareness and still everybody knows at least one example of an a**hole in a leader position. Why are these people so useful for businesses and how can we learn to deal with them without hurting ourselves?

WHO IS DR. PHILIPP RIEHM?

For more than 10 years Dr. Philip Riehm has taught Management and has worked as an Executive Coach. He has also worked with TV stations such as VOX and SUPER RTL. Having studied sociology, communication science and psychology his knowledge is widespread.